Dive into the world of Divinity: Original Sin 2, the eagerly anticipated sequel to the award-winning RPG,
with this divine package:

• Divinity: Original Sin 2
• Explore the rich lore of the game with The Modern Chronicles of Reaper’s Coast - a comprehensive
history of Rivellon in over 100 illustrated pages.
• Discover the mastery of Larian’s uniquely talented concept artists with The Essential Compendium of
Notable Rivellonian Artwork: a hefty art book featuring hundreds of pieces over 150 pages.
• A detailed map of Reaper´s Coast.
• Digital Art Pack: more than 1,200 pieces of concept artwork - the foundation of the game's visual
development.
• Relive your epic adventures from Divinity: Original Sin 2 with the original soundtrack as composed
by maestro Borislav Slavov. The compilation contains 35 tracks and features a brand new orchestral version
of “Power of Innocence”, originally composed by Kirill Pokrovsky. A bonus song is included in the album,
with lead vocals by the composer Borislav Slavov himself. 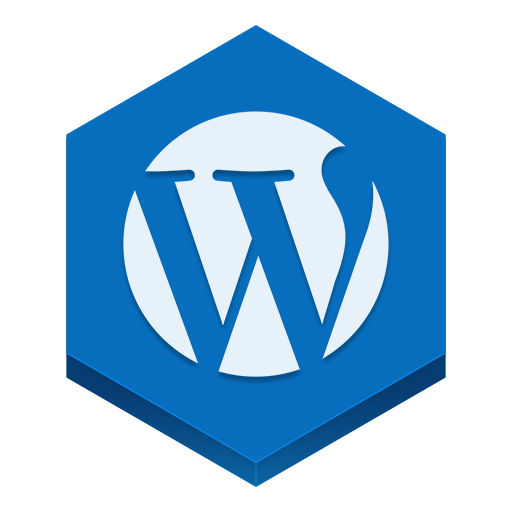